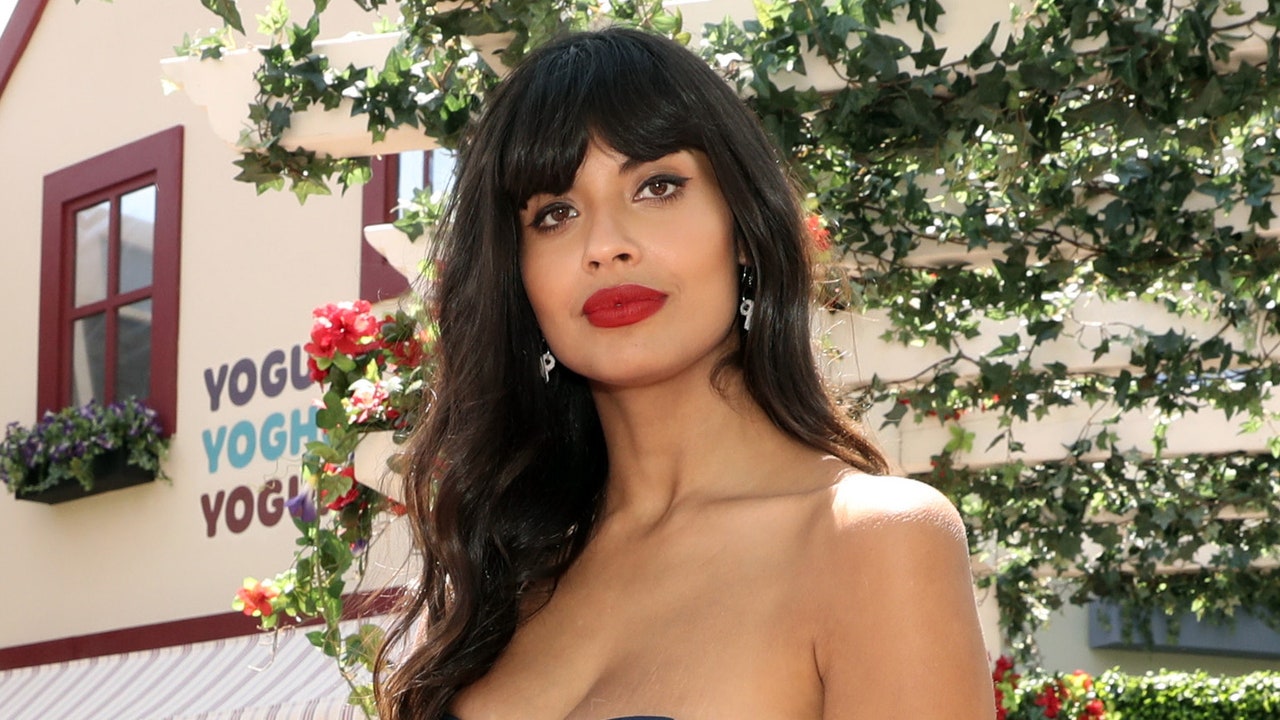 You may know her from her breakout role on the hit NBC show The Good Place where she portrays the hilariously insufferable socialite Tahani Jamil.

Yes, in real life, Jameela is far more grounded than her character from the series. In fact, after expanding her career beyond the modeling world, Jamil has become extremely vocal about the unjust societal pressure that mainstream media puts on women who aren't a sample size. Jamil even started a social media account called "I Weigh" solely dedicated to celebrating women of all sizes and loving the skin they're in.

Jamil recently made headlines when she called out celebrities like Cardi B and Iggy Azealea, to name a few, who promote weight loss products to their millions of young female fans.

To which Cardi replied to in a way that only Cardi can :

All seemed to be well as the blogs took the story and ran with it, which Jamil handled expertly

However, Jamil felt the need to clarify her initial comments after the rapper's response to explain that she was coming from a place of pure concern and hopes to provide proper context to young women/men who buy into these weight shaming products.

Jameela tweeted: “She will never s— her pants, not because of bushes, but because she probably doesn’t ever take the products she promotes… during her promotional video she keeps looking at the name of the product on the cup… almost as if she’s never seen it.”

To really prove her point she even pointed out other celebs

And then sh*t got real REAL

And when people tried to come for Jamil's merit on the topic...

Yaassss!!! We have decided to STAN a strong & caring Queen!