I loved that they worked together, created beautiful music together and are just both great people. But lets be honest, not every relationship lasts, especially if you are two people who are very dedicated to your career, it could be hard to maintain a relationship!

Well for awhile now there have been rumors that Sean & Jhene had broken up, and sometimes they responded to those rumors BUT after doing some IG stalking it looks like they might either be broken up or taking a major break!

Sean and Jhene do NOT follow each other on Instagram AND most recently their posts have changed. There is no sign of Sean on her IG, she took down every photo!

If you check out his IG there is only one photo of her, and it's the cover art for their Twenty88 album. 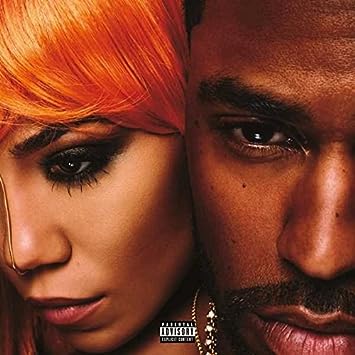 Before this they both had TONS of photos of them together, and you know it always starts with their IG! Now neither of them have commented or denied the break up rumors just yet, but we'll be watching! You never know, they might just be on a break!