Kevin Hart Announced As Host of the 91st Academy Awards + Here's Why People Are MAD! 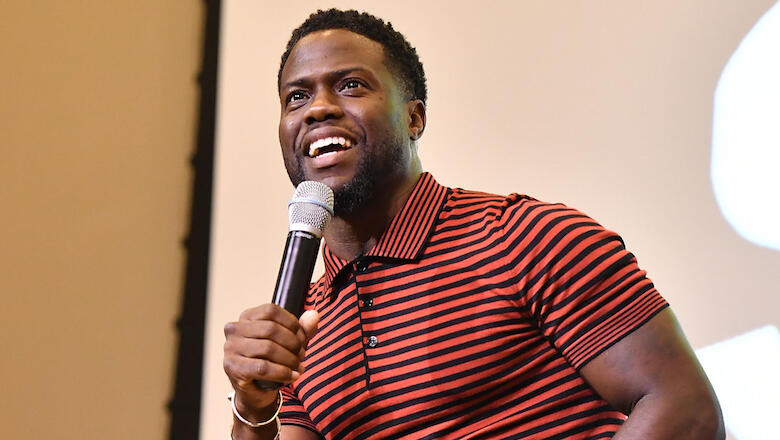 It's official, Kevin Hart will be the host of next year's Oscars 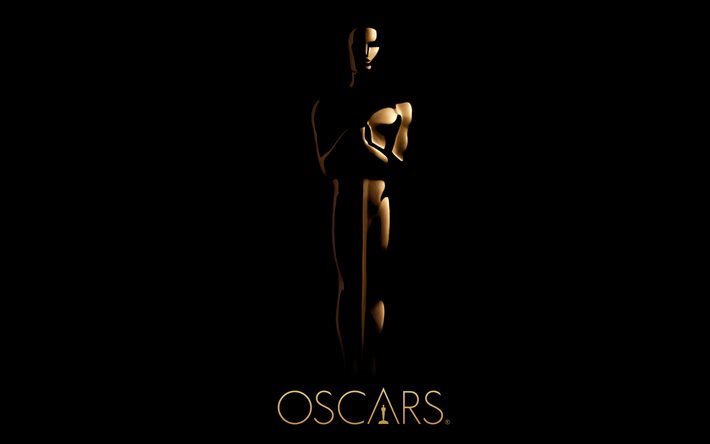 According to Vanity Fair, The move comes at a time when the Academy of Motion Picture Arts and Sciences is in desperate need of a ratings boost for its annual telecast. Last year, the audience declined to an all-time low of 26.5 million viewers (from a recent high in 2014 of 43 million viewers) and the organization, along with its broadcaster ABC, have suggested radical changes to help improve the show’s viewership, including a promise that it will not run over three hours.

No doubt, Hart will increase the viewership with his broad & booming fan base spanning different ages and various races. Additionally, his family friendly appeal will ensure him as a safe pick that everyone can enjoy without the threat of having to endure the anxiety-inducing political jokes that most comics have adapted since the 2016 presidential election.

However, not everyone is happy about Hart hosting. Recently the 'Ride Along' actor was called out by twitter users for some extremely problematic tweets from as far back as 2009. Kevin's old tweets seemed to specifically target the gay/LGBT community.

While these are beyond disappointing to read, (not necessarily because of it's offensive tone but more so for it being so damn unfunny) I don't think this should be too much cause for concern. For one, I'm sure that Kevin has since learned the error of his ways of thinking and speaking as a gay black man, if we're being honest---homophobia almost innately taught within the African American community especially in environments that subscribe to christianity. So for many black men, including myself who happens to be gay, it takes time (years even) to unlearn these ways of abhorrent hatred and toxic masculinity

Not to mention, if fans can overlook other offensive tweets from stars like Cardi B. or Brother Nature from just a few years back I'm sure we can surely forgive forgive Kevin for his antiquated ignorant ideals from nearly a decade ago.

Hart has yet to comment on these past tweets.

UPDATE: Kevin posted to instagram to address the old tweets that have now resurfaced.

UPDATE: Kevin Hart has now formally apologized for his old tweets and stepped down from his position as host. Check out more on our instagram