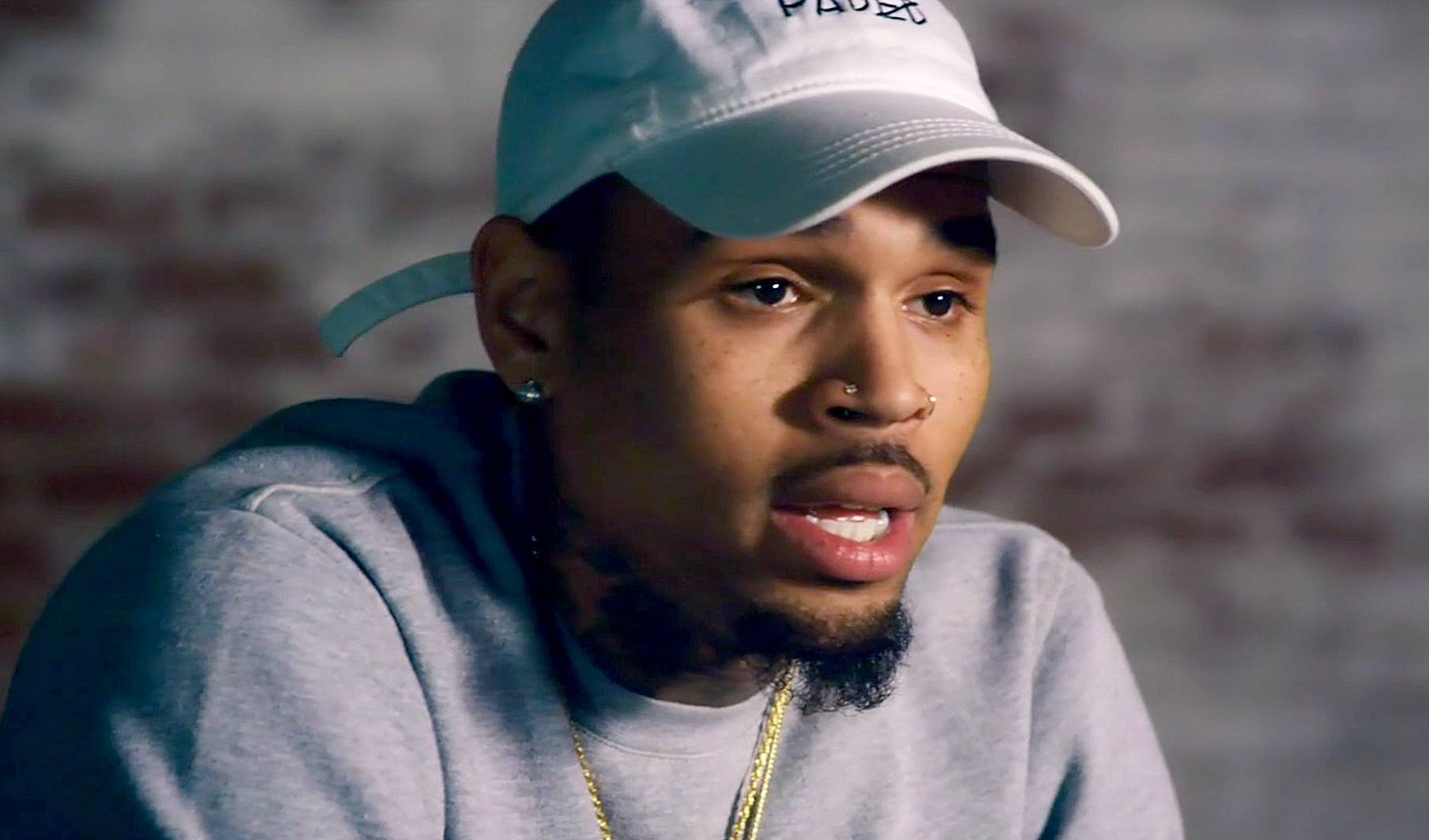 Recently, Chris Brown was arrested in Paris following a shocking accusation of rape. Despite being released from police custody shortly after, the R&B bad boy was sure to rectify the controversial claims with a lawsuit against his accuser.

Stars like Nick Cannon, Kendall Jenner, Justin Bieber and more have reportedly spoke out in support of the singer but in the age of the #MeToo movement and the horrifying tales of R. Kelly's stockholm syndrome sex dungeon--there's no way to tell how all of this will turn out.

Our hopes is that the truth is soon revealed and that whomever is in the wrong is fully held accountable.

Check out the FULL article below:

A lawyer for Chris Brown has filed a defamation case against the woman who accused him of rape, seeking criminal prosecution for “slanderous accusation” against the musician. The filing, which was submitted on Thursday to the Paris public prosecutor’s office, according to documents obtained by Rolling Stone, comes after Brown was detained and released by police earlier this week under potential charges of aggravated rape and drug offenses.

The 24-year-old alleged victim, identified in the defamation suit as “K.M.,” said Brown, his bodyguard and a third man raped her in a Mandarin Oriental hotel room after meeting her at a club on the night of January 15th. She reported the incident to the police two days later. While police arrested Brown on Tuesday and released him the next day without charges, the investigation is still ongoing, according to the Hollywood Reporter. Brown wrote in a lengthy Instagram post on Tuesday that the woman’s allegations were “false and a whole lot of cap [sic],” as well as “so disrespectful” to his family and “against my character and morals.”

Under French law, the defendant has 10 days to file evidence in the case. Brown’s lawyer Raphael Chiche is pursuing the false accusation case under the penal code, not as a civil case, which means it could result in up to a year of jail time.

A lawyer and rep for Brown did not immediately reply to requests for comment.

Brown’s entanglement in this case comes after multiple run-ins with the law on similar charges in the last few years, including his arrest for assaulting then-girlfriend Rihanna in 2009 — for which he served six years probation — and a lawsuit last year alleging that a woman was sexually assaulted by several of Brown’s associates while at a party at his house in February 2017. He was also arrested in July for an outstanding felony charge, which stemmed from an April 2017 incident when he was accused of punching a photographer in Florida, as well as charged with two misdemeanor counts last month in California for unlawful possession of a pet capuchin monkey.