Here's How Taylor Swift's NEW Record Deal Is Changing the Game For Everyone In Music!

It's official, Taylor Swift has parted ways from her long time label, Big Machine Records, and has now announced her new home with Republic Records and Universal Music Group,

Yes, since releasing her hit album Reputation, just a year ago, Taylor has been on the hunt to find a new label that allows her more creative control and financial stability as an artist. After finally succeeding in her quest, the 'Shake it Off' singer broke the exciting news on her instagram page.

"I'm ecstatic to announce that my musical home will be Republic Records and Universal Music Group," Swift wrote. "Over the years, Sir Lucian Grainge and Monte Lipman have been such incredible partners. It's so thrilling to me that they, and the UMG team, will be my label family moving forward. It's also incredibly exciting to know that I'll own all of my master recordings that I make from now on.

"It's really important to me to see eye to eye with a label regarding the future of our industry. I feel so motived by using new opportunities created by the streaming world and the ever changing landscape of our industry... I also feel strongly that streaming was founded on and continues to thrive based on the magic created by artists, writers and producers."

Swift also negotiated a game-changing condition within the terms of her brand new contract--which would benefit others on the label.

The Independent reports, as part of her new contract with UMG, she has asked that any sale of their Spotify shares result in a distribution of money to the label's artists, non-recoupable, which the label has "generously agreed to". 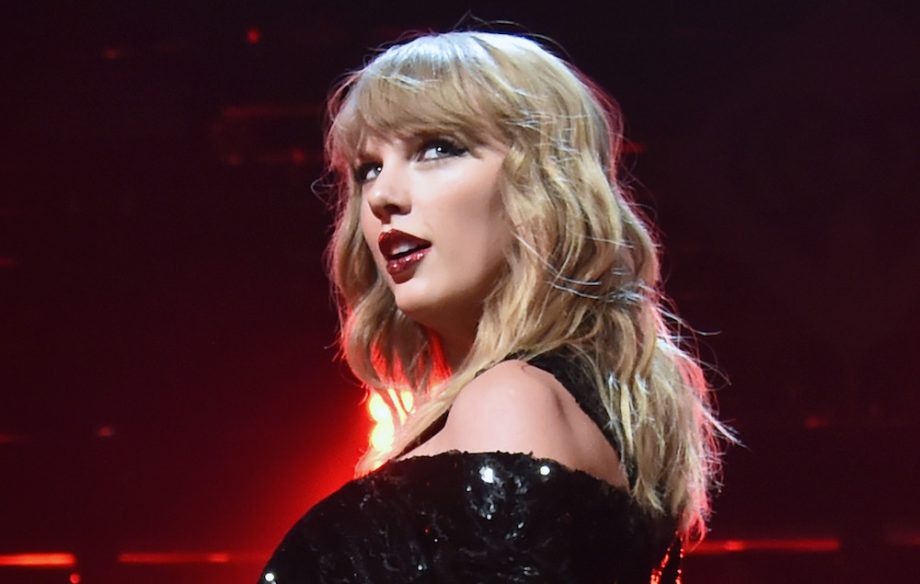 "I see this as a sign that we are headed towards positive change for creators – a goal I'm never going to stop trying to help achieve, in whatever ways I can" Swift said.

A report in Variety suggested Swift's move to positively affect her fellow artists was done in a similar vein to her Apple Music letter, when she slammed the company for not paying artists royalties during its free-trial period. The policy was changed the day after Swift published her letter.

"She knew she had an incredible amount of leverage and could have used that to get her own previous masters back, or to merely focus on getting the biggest cash advance for herself," a source said. "But instead, the most important thing to her was to negotiate a better deal regarding Spotify payments for Universal artists and make them non-recoupable."

Hate or Love her. You must admit it is nothing short of admirable to see someone use their star power and status to enrich the environment and working conditions for their peers...A true Q U E E N!