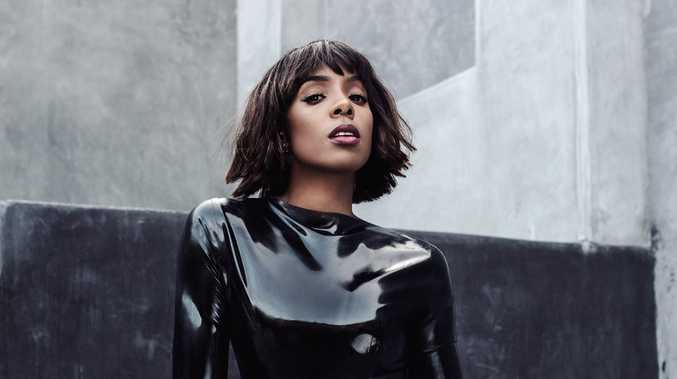 Kelly Rowland is back!

After nearly six years since her last studio album 'Talk A Good Game' and two years since her last single 'Dumb', the DC darling is returning to the music scene with a brand new vibe and sound! The 37 year old recording artist has just released her debut single 'Kelly' from what appears to be an upcoming LP. With now being a mother and wife, Rowland offers up a newfound perspective in music that reaches new heights of versatility, confidence, and gangster attitude--and we are here for all of it!

Take a listen below:

Rowland return proves that she is able to maintain her signature melodic R&B vocals while keeping up with today's trend of trap infused pop music, successfully reinventing and reintroducing herself as the one of the fore muvas of modern music!