Blac Chyna is dropping the single that proves her goal to become a rapper wasn't just a hip-hop pipe dream -- as some people thought.

BC dropped her debut single Monday ... it's called "Deserve" and features Yo Gotti and Jeremih ... but make no mistake, Chyna really raps on the track. She's not Nicki Minaj or Cardi B yet, but she definitely spits some bars.

The theme of the song is clearly money over men ... and some of her lyrics include, "These broke n***** don't deserve pussy." 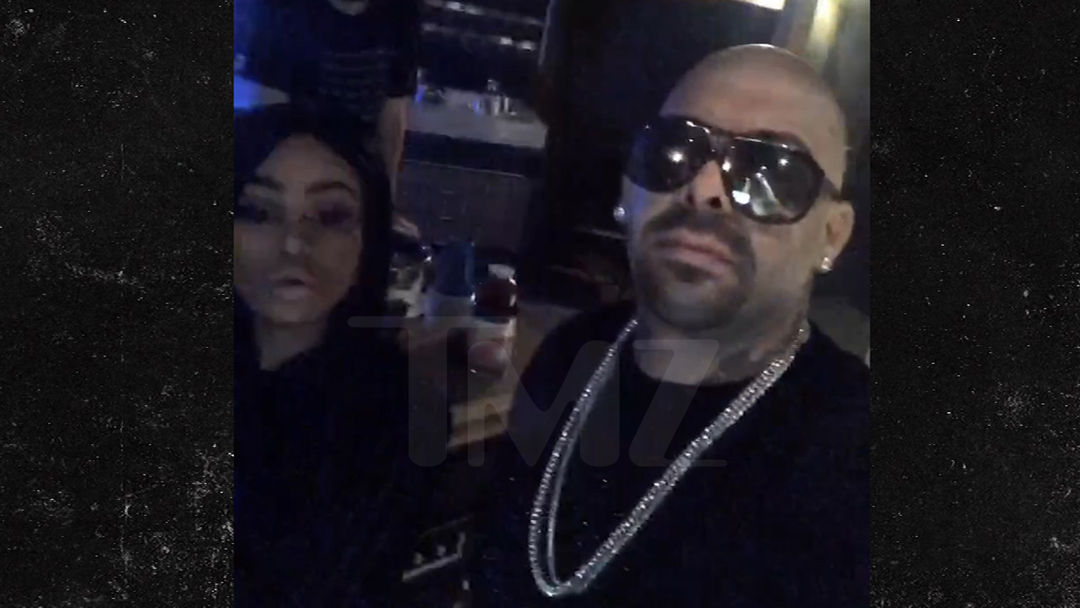 Chyna's new track was a long time coming. We broke the story ... Chyna's been working on her album over the past year with Tyga's producer, Mally Mall. She was hellbent on recruiting big stars like Gotti, Jeremih, Tory Lanez, Swae Lee and others, and it looks like at least a couple of 'em delivered.

BTW, the song -- streaming on Apple Music -- echoes the theme Chyna's flaunted in just about every music project she's been involved in so far. Don't believe us? See exhibits A and B.