Oop!: Meek Mill And Cardi B Team Up For NEW Collab 'On Me' (LISTEN) 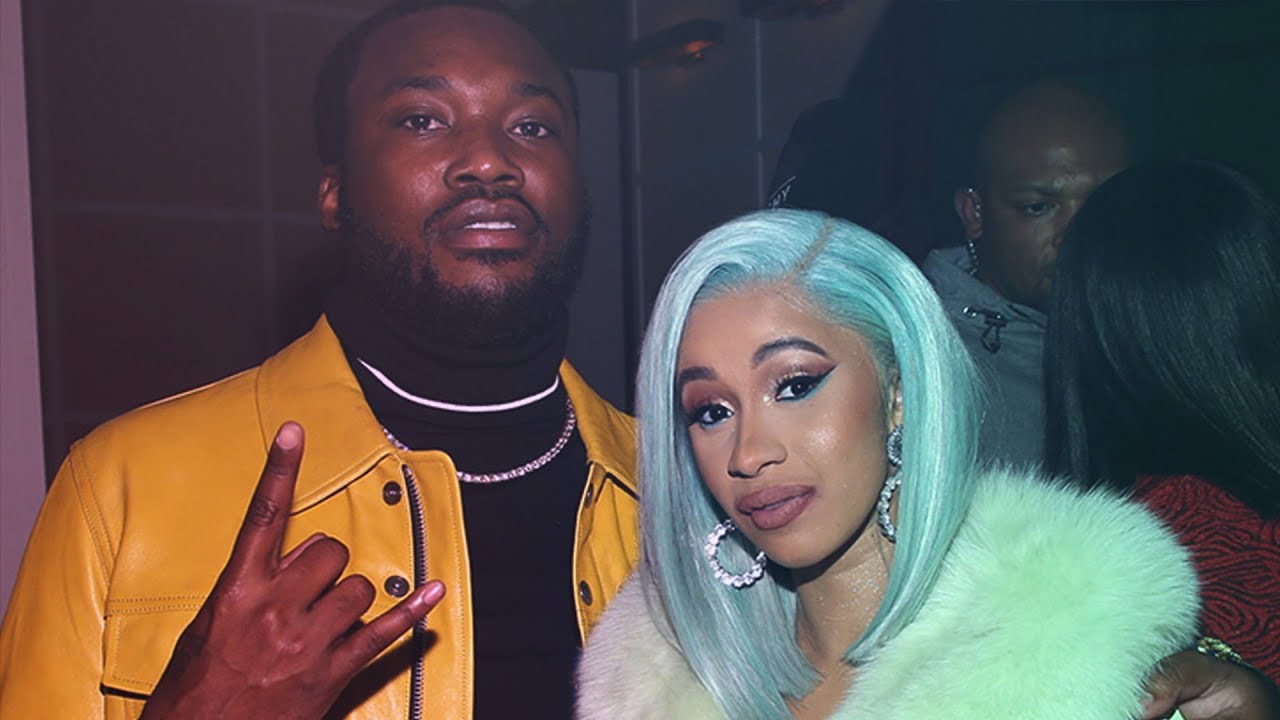 Me looking at this collab right now.

Ok let's just keep it real, Cardi B. has just pulled off possibly one of the best (and pettiest) power moves of 2018! Yes, the heel throwing hit maker has made headlines once again for teaming up with Meek Mill, the ex-boyfriend of her former foe Nicki Minaj, for his new track titled 'On Me.'

That's right, during the height of her feud with Minaj, it was reported that Cardi collaborated with fellow rapper and Nicki's ex Meek Mill for a track on his then upcoming album Championships. Welp, just this past week on November 30th, the album dropped and is now available everywhere along with the highly anticipated song. According to TheSource.com Mill insists that the song has nothing to do with his and Minaj’s breakup, but many insiders and fans are inclined to believe otherwise.

So, we'll let you be the judge, check out the track after the jump:

Oop! okay okay not bad... I'm not itching to hit the replay button but If it came on again I wouldn't rush to turn it off either.

While there are no direct references to either of their ties to Minaj, Cardi did keep it cleverly cute with some implied shots by rapping "B*tches be miserable' and much more… but let's be honest the pairing of these two alone, in itself, is the ultimate SHADE!!