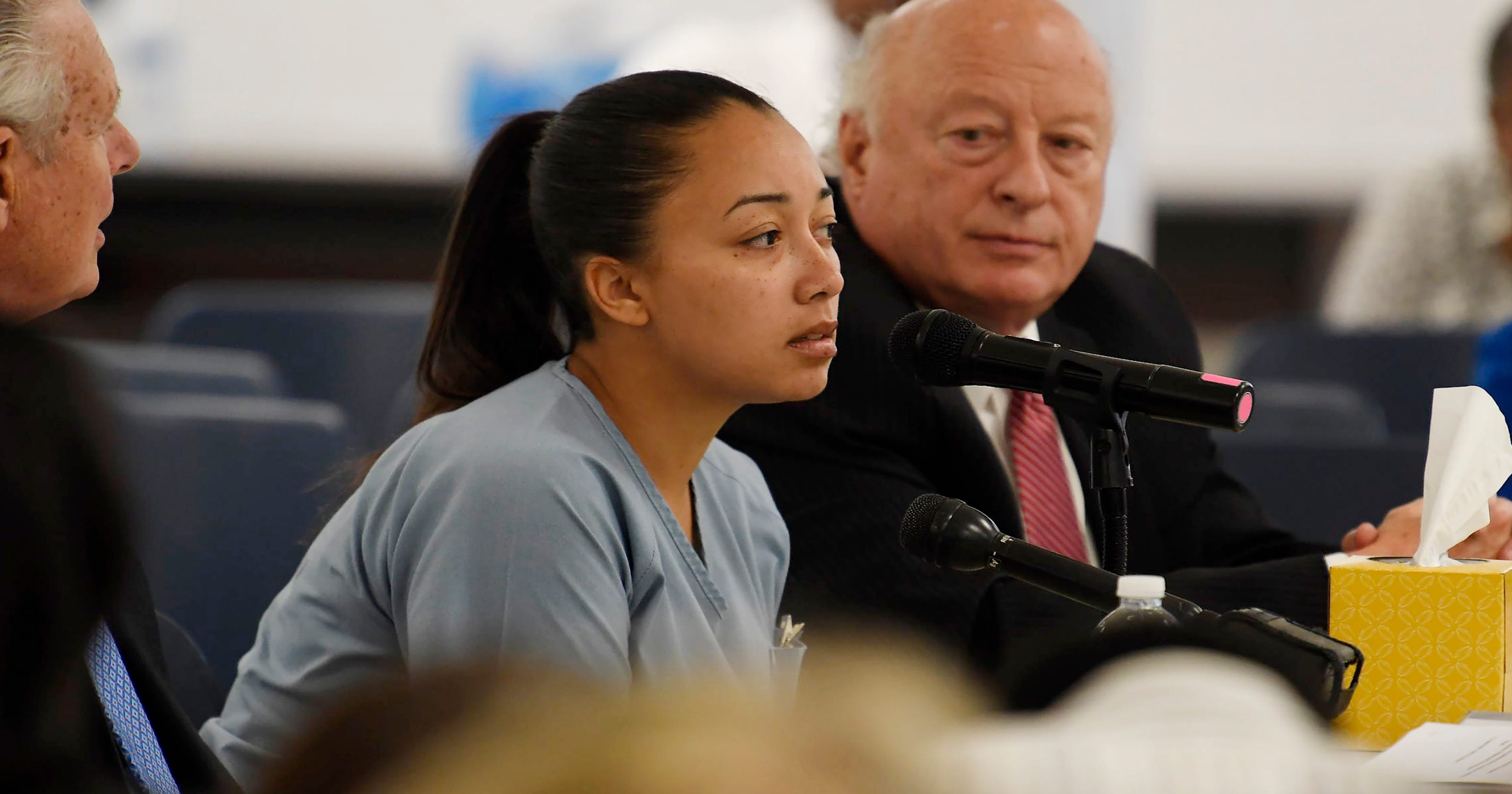 Cyntoia Brown, a woman serving a life sentence for killing a man who bought her for sex when she was 16 years old, has been granted clemency, the Tennessee governor's office. The campaign for Cyntoia Brown's clemency Brown will be released to parole supervision on August 7 after serving 15 years in prison, Gov. Bill Haslam's office said in a statement. "This decision comes after careful consideration of what is a tragic and complex case," Haslam said. "Cyntoia Brown committed, by her own admission, a horrific crime at the age of 16. Yet, imposing a life sentence on a juvenile that would require her to serve at least 51 years before even being eligible for parole consideration is too harsh, especially in light of the extraordinary steps Ms. Brown has taken to rebuild her life. Transformation should be accompanied by hope." Brown's case drew the attention of several high-profile advocates including a number of celebrities like Amy Schumer, Amanda Seales, Kim Kardashian, and actress Ashley Judd were among the many who called for Brown's clemency.

#ICYMI: McDonald's Employee Yasmine James Will Sue After Being Attacked By Customer In Viral Video

'CROSSWALK CATHY': WHITE WOMAN CALLS COPS ON BLACK COUPLE FOR HOW THEY PARKED THEIR CAR!