A Different Direction”, is a story about a 30 something black, gay man named Frankie Bailey, a writer and photographer working to make ends meet, and is forced to confront one of the biggest challenges of his life, While facing these challenges Frankie finds himself at a crossroads of doing what’s best for his personal wellness… and encounters one of the most courageous and heartbreaking decisions he has ever had to make.

The film tackles issues of Mental Health, Domestic Violence, Religion, all through the scope of black gay man, proving to be a trailblazing piece for both the LGBT and African American community.

Yaasss!!! Not only are ecstatic to see Darryl Stephens and Ms. Laura back on our screens but it is so good to see McCormick FULLY embrace his acting talents, flex his writing chops and showcase the overwhelming depth that houses his hilarity, humility and raw emotion. This is definitely must-see movie that'll be watching with tissues in hand.

It begins screening this month starting in Oakland (Feb 16) with an exclusive premiere black history month screening, and will begin making it's way around the country starting next month. Learn more about the AMAZING cast and check out all the hard work that went into 'A Different Direction' below!

Cast (in order of appearance) 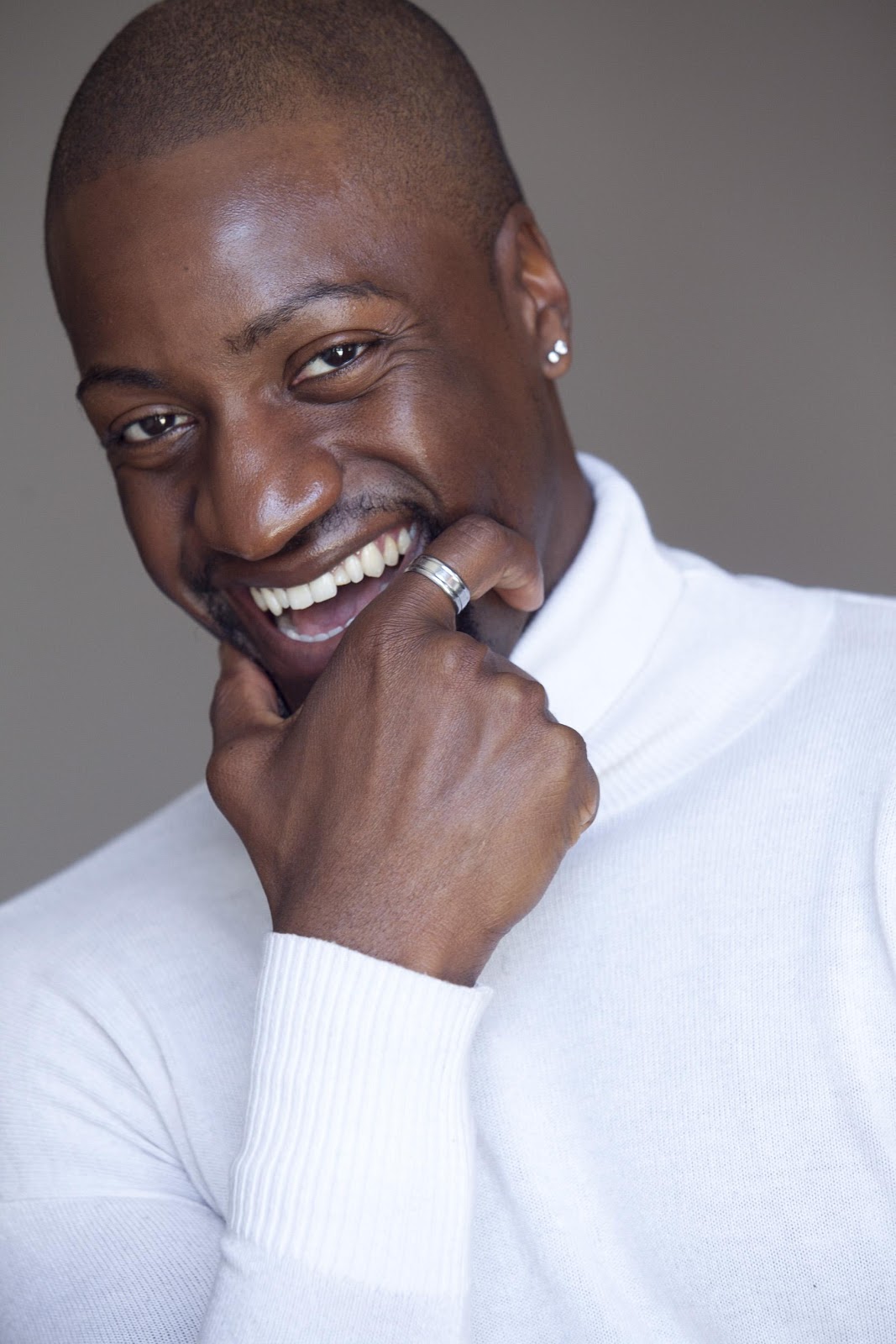 Sampson McCormick (Frankie Bailey)- Sampson McCormick is an experience, a down to earth comedic force of nature, and has been one of the most sought after voices of diversity in comedy for close to two decades. He’s appeared on BET, TV One, VICELAND “PayDay”, a comedy special “That B*%@# Better Be Funny” (2013). He was a supporting actor in the role of “B.D.” in the off-Broadway run of “B-Boy Blues: The Stage Play” (2013, 2016), and co-starred in “I Live Here” (2016), which was nominated for a Student Academy Award. 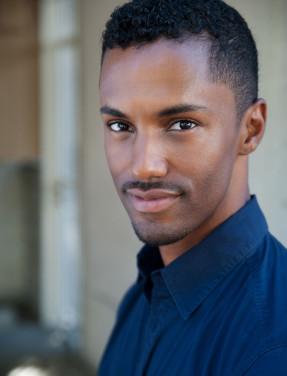 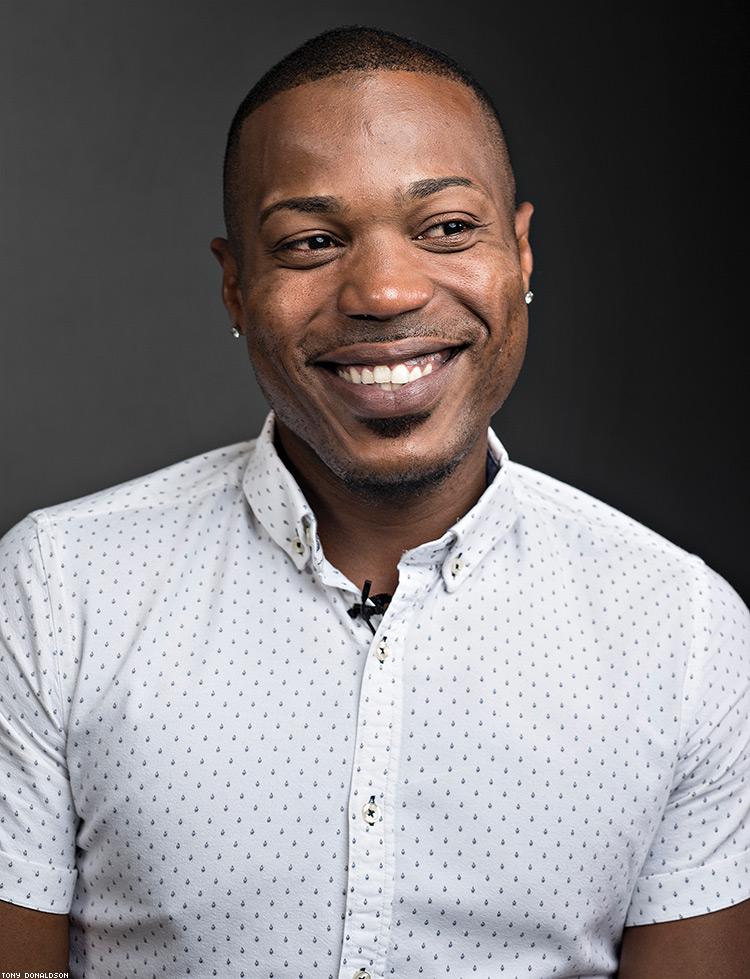 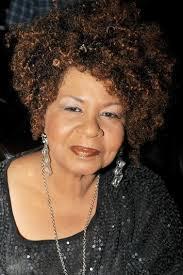 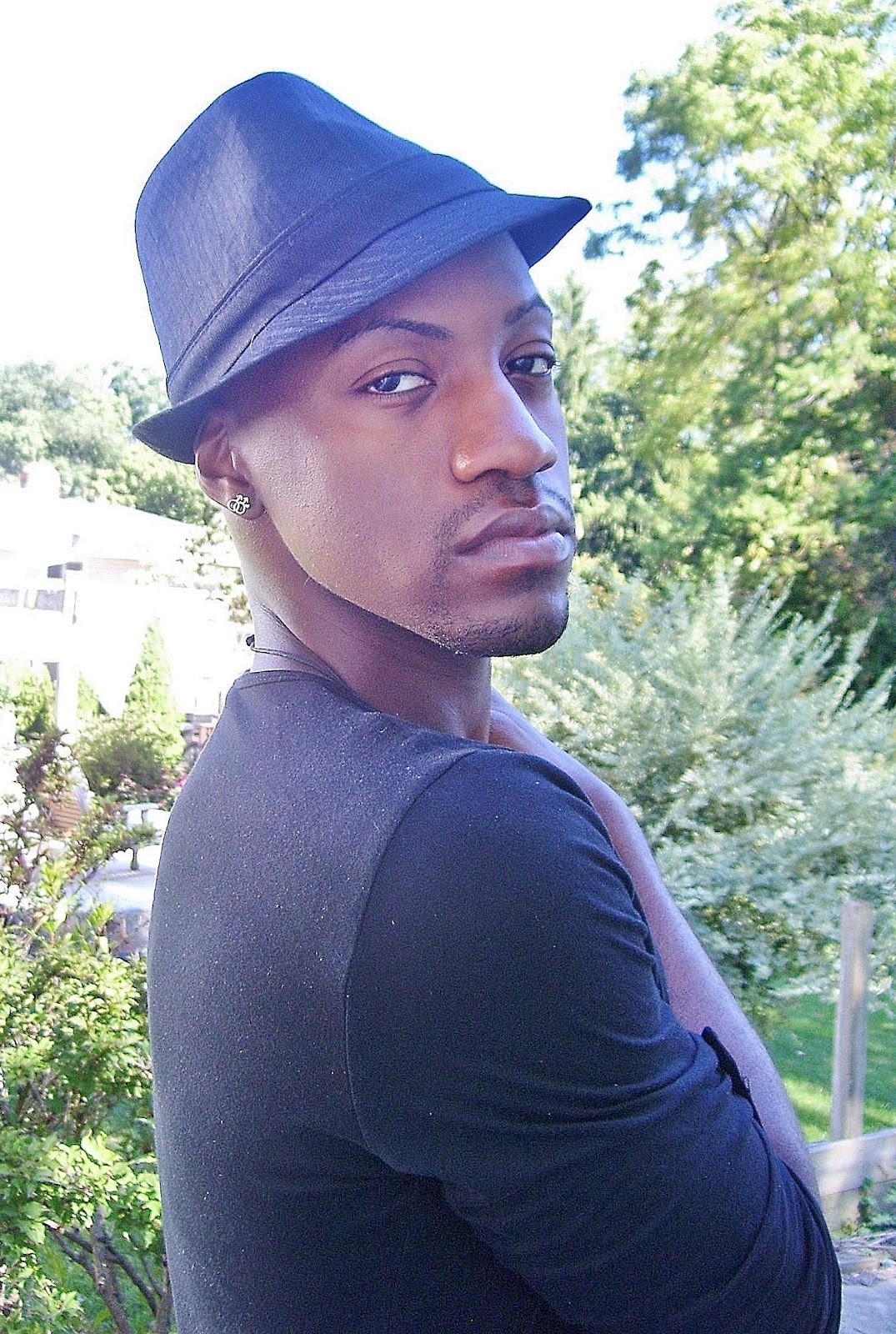 Sampson McCormick (Director, Writer & Producer): A nearly two decade veteran of theatre and comedy performances, made his foray into film production, writing and producing a live comedy performance of “Don’t Make Me Take Off My Earrings” (2008), again with “The Shade of it All” (2012), “That B*%@# Better Be Funny.” (2013) and a documentary “A Tough Act to Follow” (2015). “A Different Direction” (2019) is the first scripted production under his direction. 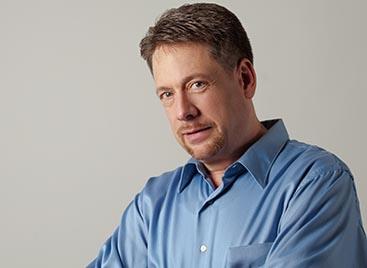 Todd Clark: (Script Supervisor/Advisor): Emmy Award winning director and producer, with a dedication to social justice projects and films that offer honest experiences and stories of underrepresented communities, Clark has collaborated with McCormick on virtually every film production that he’s created. A veteran of film production, he assists McCormick’s visionary framework and aides in technical execution.

What was the inspiration for the film?

The inspiration for the film came from personal experiences, as well as a need to contribute to establish more narratives for LGBTQ and People of color on film. Additionally, it is very important that those of us, who live these experiences, document them through our respective creative outlets. Simply put, as a creative, I realize that our complexities are minorities are missing from the screen, it’s our duty to create them when we realize that they are missing. There are also too many stories that simply focus on sex, or us being victims of our various circumstances, which is not the case with the majority of people of color and LGBTQ people, who find the courage to take on our challenges and move forward as best we can in our lives. That part of the story needs to be told more often.

How long was the film in production?

The film was in production from July 2018 until December 2018. Filming was originally slated to last for one week, but one of the original cast members had to be written out due to a schedule conflict. From there, bits of scenes were shot, and production was halted due to a rewrite. From there, we faced more schedule conflicts as most of the cast were busy with various projects and long term commitments. Several shoot dates were postponed due to the weather, but eventually, the remainder of the film was shot in two days.

What do we hope to achieve with the narrative of this film?

the topic of the film could be a tool to aid in the very important conversations that we are having around reclaiming mental health and having healthy relationships with ourselves and those who we interact with.